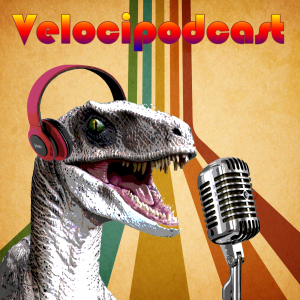 This week felt even more random that usual. How to deal with a very specific private investigator, why this podcast was unable to find the most attractive person on the internet. Plus sweatpants reviews may be a possible new direction, or just talking about the small stuff in movies.

Get all the opinions you need on media like Star Wars eugenics, Star Trek semen clean up and who would make the best Batman. Answer: not Grumpy Uncle Peter.

Grumpy Uncle Peter can break pretty much anything, like the movie Arrival, Mystique from the X-men, and most importantly, Steven Seagal.

Like most things, that ends up being a drinking game. The power of prayer compels you until someone prays for the exact opposite.

How does Grumpy Uncle Peter eat? In a way that would probably annoy you.

Why don’t Aikido masters tear down the upstarts in MMA? Grumpy Uncle Peter annoys them.

Finally, What is wrong with the climactic conversation in the 1991 film “Showdown in Little Tokyo”? Not enough foreplay.

I don’t make a lot of videos, but you need to see my disgusting swollen eyes to really feel the pain deep inside.

Still working out the bits. I think I need to decide on a drawing style and stick with it, which may require me to learn how to draw…

Still learning the process for this. The screen on my phone shows more than the video when I edit, so there’s some edge stuff cut out. Knowing that hopefully attempt number 2 will be better.

I remember liking the first Sniper movie. I guess I was young. Then they made another with a young Billie Zane. I remember that one being OK too. Then it fell straight into B movie direct to DVD territory. I remember the movies then taking place in Eastern Block countries that were cheap to film in.

Regardless, they made another one. In 2017. Both Billie Zane and Tom Berenger make supporting appearances. It’s not a terrible movie, but don’t be surprised that you aren’t surprised by anything that happens in it. 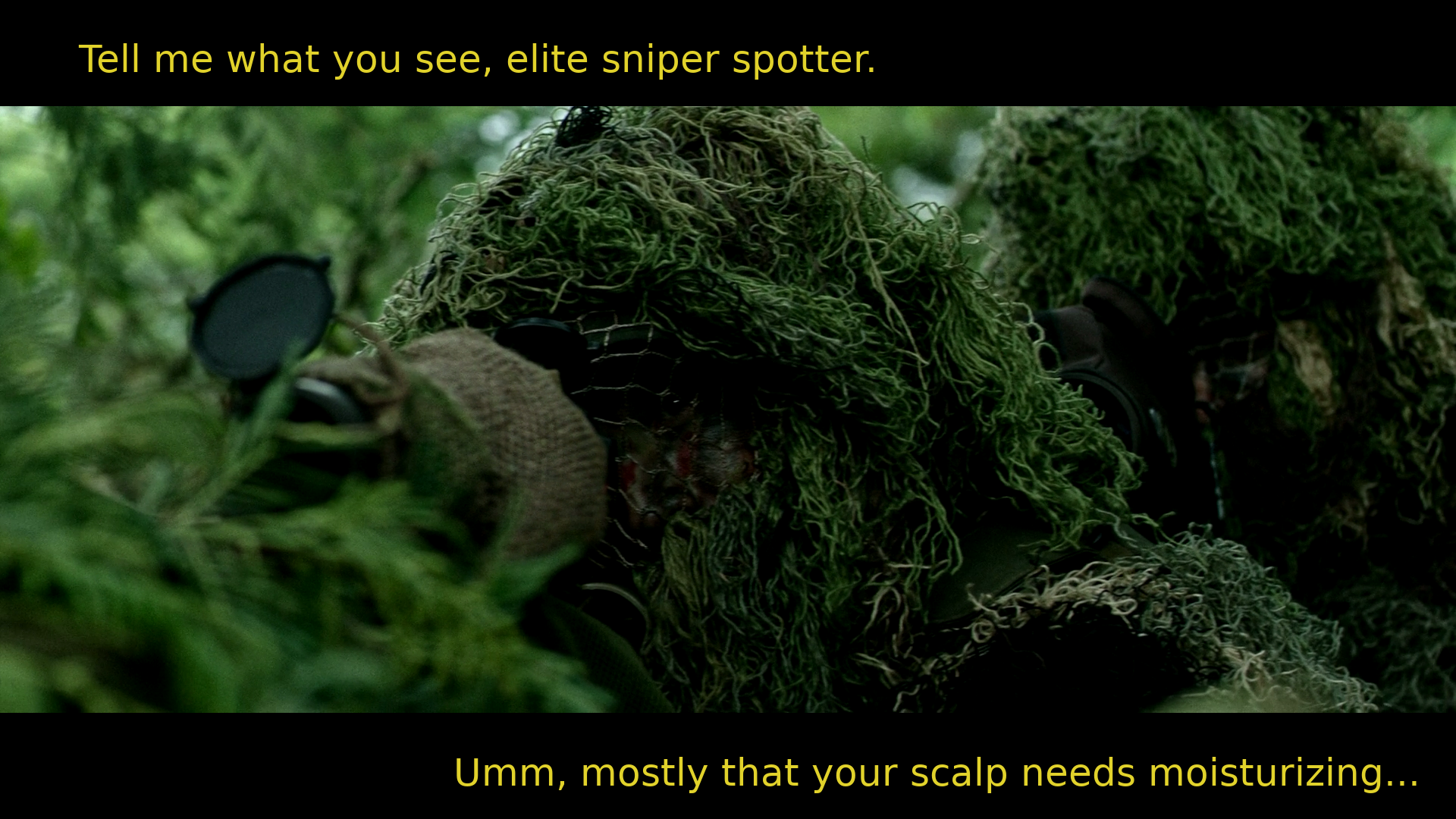 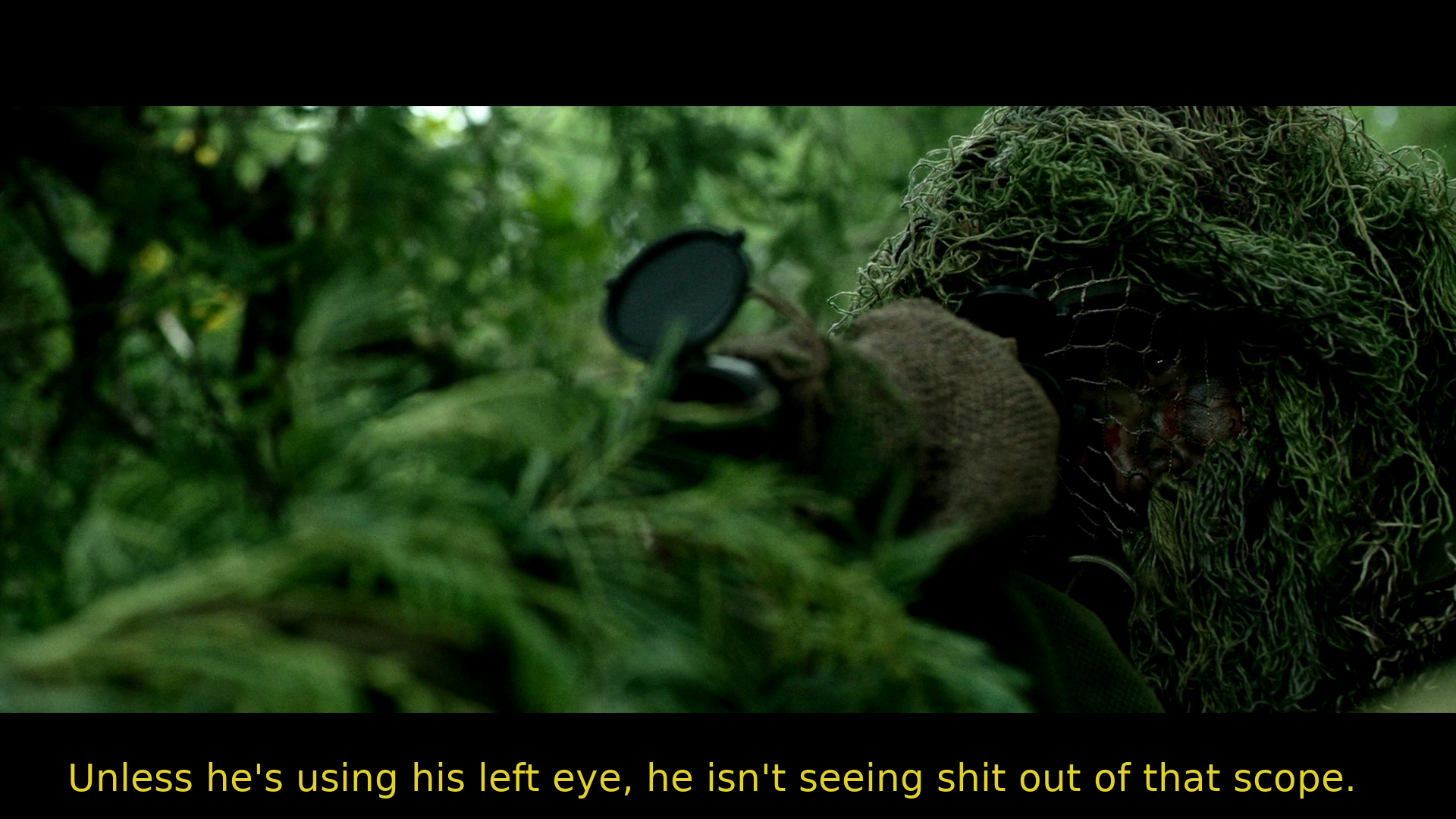 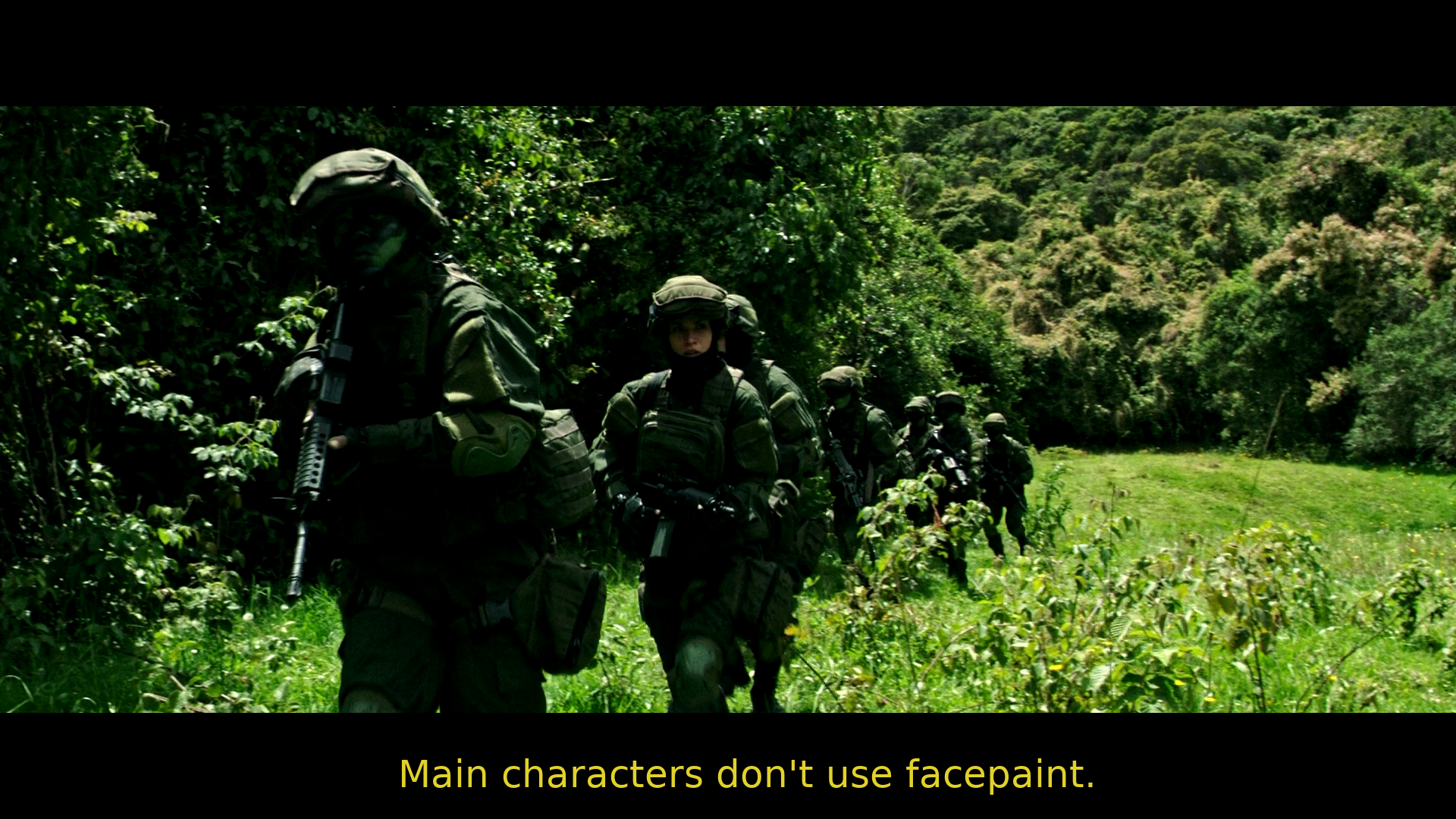 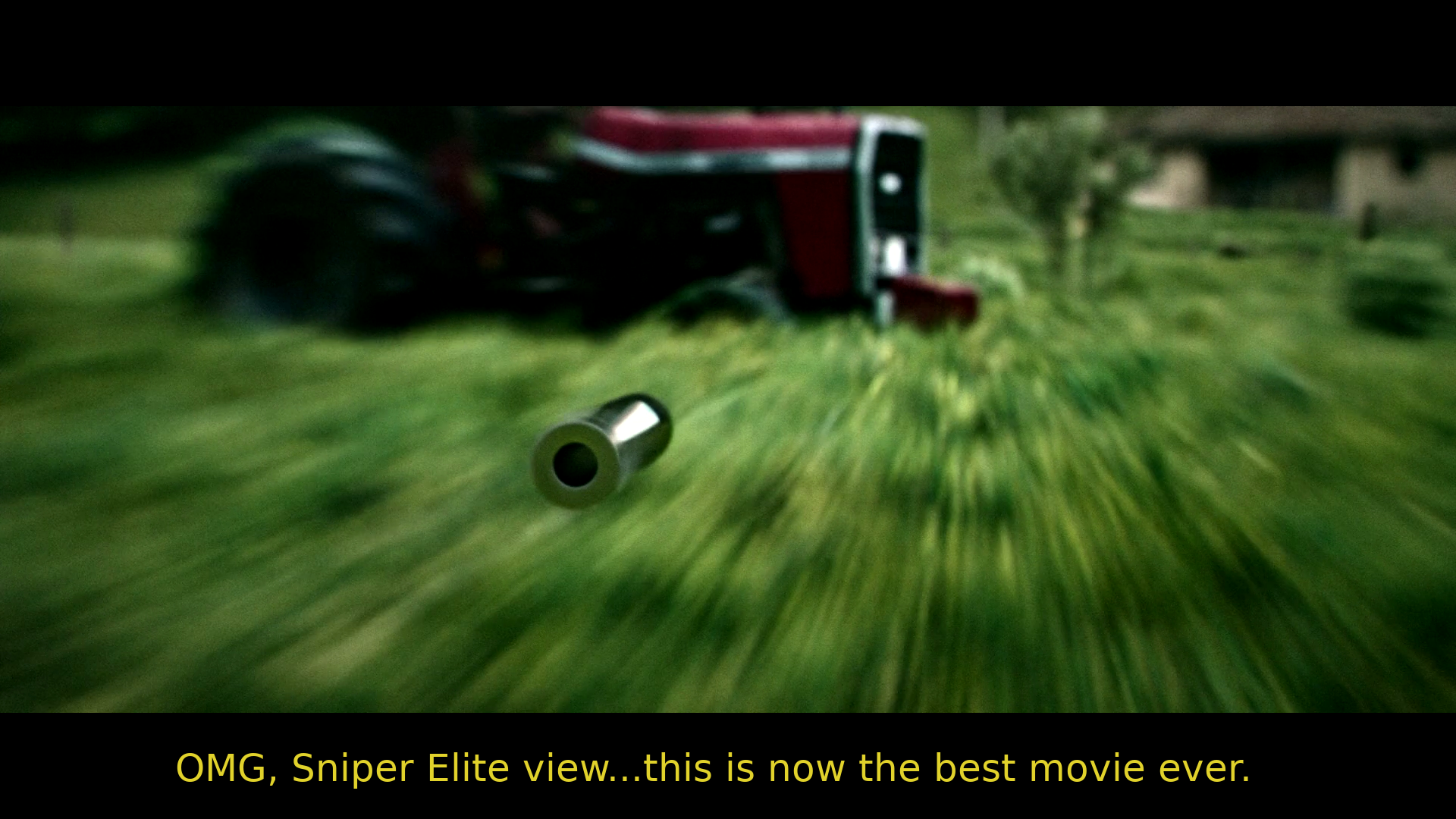 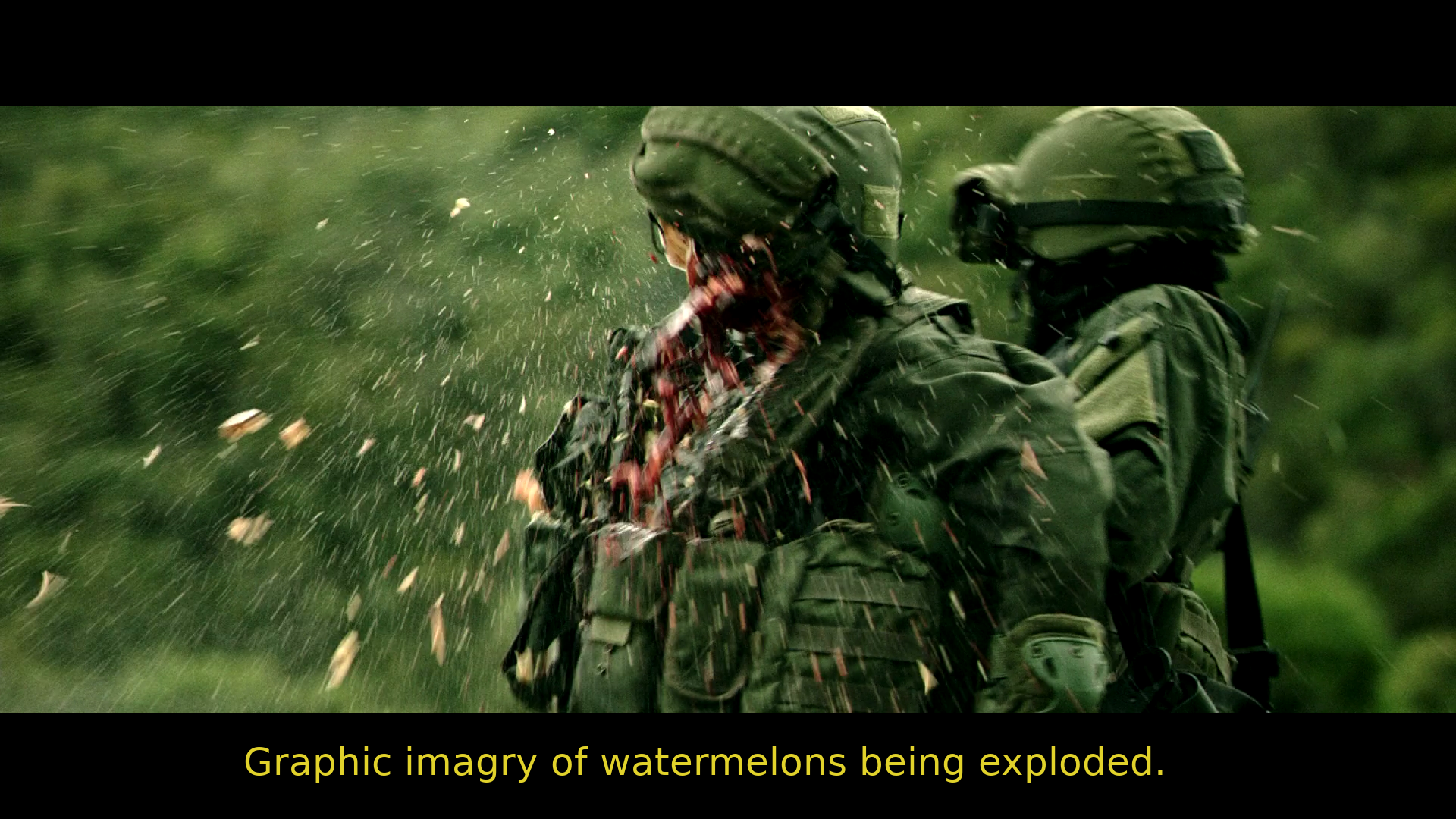 You probably shouldn’t waste your time unless, like me, you’ve seen the 5 (FIVE) previous installments and just have to know how it ends.